Kazuhito has always had some trouble with his health such as asthma, and atopic dermatitis. He used steroids to deal with his condition, but over the years, in order for the medication to continue working, he had to take stronger doses of it, causing more side effects.

It was when he learned about Mokichi Okada’s philosophy, that he thought about finding a way to stop taking all medication once and for all. He volunteered at Shumei Natural Agriculture farm’s rice paddy, and felt fulfilled like never before. Until then, due to his physical condition, he was not able to sweat or work too much. The farm gave him a 2-week supply of Shumei rice, which worked like a miracle! After eating it every day for a while, his condition started to improve. Kazuhito thought, “Maybe if I keep eating Natural Agriculture food, I could heal.” That is when he decided to become a Natural Agriculture farmer himself.

Before he learned about Shumei Natural Agriculture, he had wanted to become a professional guitarist. His dream almost came true when his band got a record deal, but he had to make the decision to leave because of his medical condition.

Then, when he first started farming in Hokkaido, being an “outsider”, he struggled to be welcomed by the community. But he started a band with people from Setana and Imakane while farming, and participated in community events to help create a bond between the local people and the band members, which eventually led to the start of “The Mountain Group”

Mari born in Shibetsu Hokkaido, she first learned about natural agriculture when her grandfather was sick and all he could eat to get better was natural agriculture rice. Through the delivery of this rice, she met her husband and now manages their family lodge on top of teaching skiing lessons during the winter time. She welcomes anyone to come visit and stay at their family lodge while experiencing the beauty of Setana and their seasonal foods. 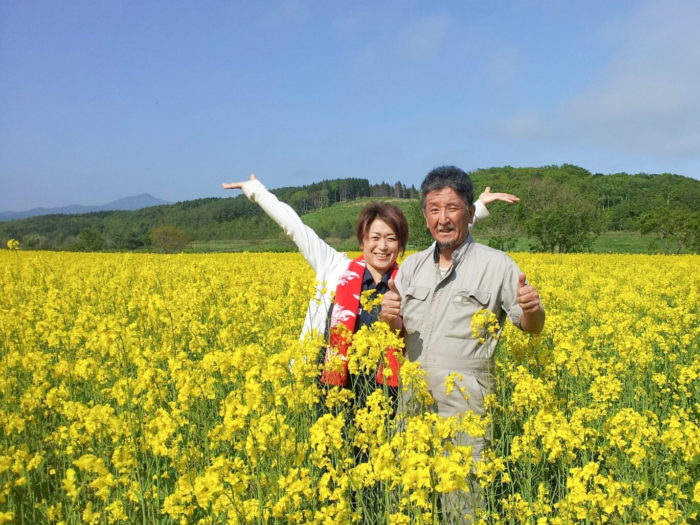 A Conversation with Mari and Kazuhito Togashi 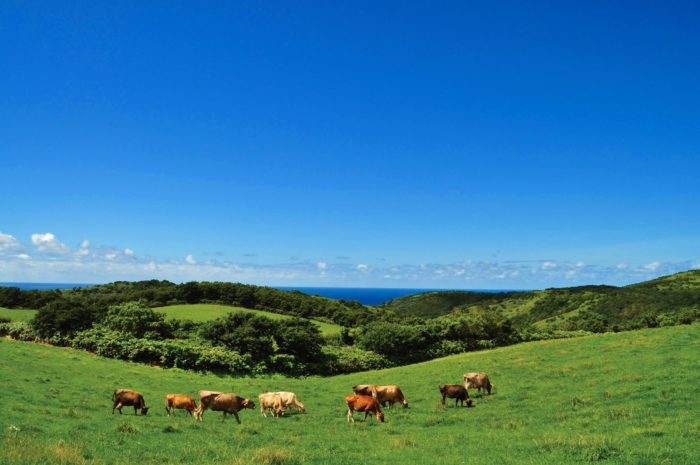 Restaurant from the Sky

Hokkaido “Mountain group” and chef’s contribution to the community.