Scott Park (along with his wife Ulla and son Brian) farms 1700 organic acres in the Sacramento Valley. The farm grows around twenty different crops over ten miles along the Sacramento River. The main crops he grows are tomatoes, rice, corn, wheat, barley, dry beans, alfalfa, vine seed crops, squash, cauliflower, as well as experimental sun-dried crops. Scott started his farming career in 1974 as a first generation farmer after getting his degree in political theory. The first eleven years were spent “cloning” what neighbors did, but observing the decline in soil quality along with increased chemical and fertilizer inputs, Park began shifting his focus in 1986 from conventional solutions to “natural” inputs. Without a template, the farm struggled for years, but serendipitous results kept the farm moving forward to where it is todayー a successful organic farm system that has similar size, crops, and yields to conventional California farms. The farm continues to evolve as the family evolves the system to minimize inputs and let healthy soil and the surrounding environment do the problem solving for them. 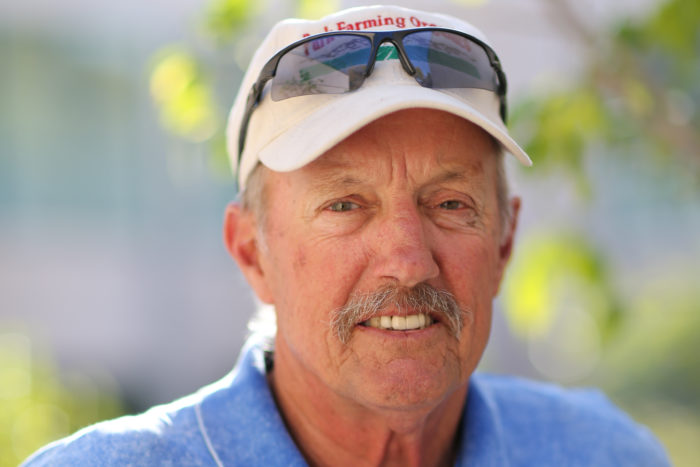 From doubt to certainty