After he moved to the Philippines, he joined Conservation International (Philippine office) as Philippine Country Director and then, founded the Center for Renewal Resources and Energy Efficiency (CRREE), a non government organization working on various issues on climate change and environmental protection. Prior to joining Shumei,  he was program manager of the Eco Village in Iba, Zambales where he managed the Organic Farm for the Aeta Resettlement Community of the ABS CBN Foundation.

He is considered one of the pioneers and leaders of the organic movement in the Philippines as former president of the Organic Producers and Trade Association (OPTA) and NGO representative to the government’s National Organic Board. He was also one of the convenors and primemovers of Earthday Network, Philippines where he was engaged in various projects related to tree planting, solid waste management and biodiversity conservation.

In partnership with Earthday Network and Shumei, Philippines, he intitiated and recently implemented a biodiversity conservation project funded by the United Nations Development Program-Global Environmental Facility (UNDP-GEF) to support the Dumagats, an indigenous community living in Daraitan, Tanay along the Sierra Madre Mountains in the Philippines. 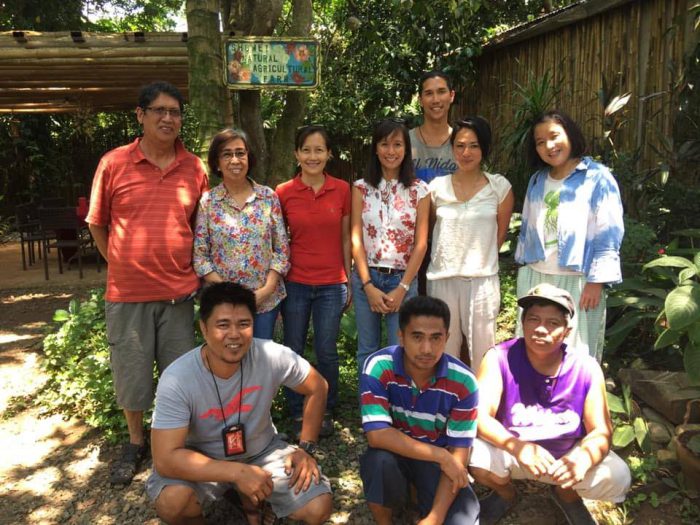